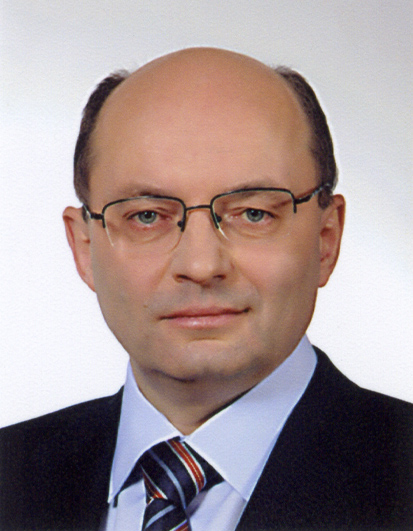 Aleksander Misharin was born in 1959, has university degree, in 1981 graduated from the Ural Electromechanical Institute of Railway Engineering, majoring in “Electrification of the railway transport.” In 1997 he obtained his second degree in economy at the Ural State Academy of Railway Transport. He is a PhD in Economics and Doctor of Engineering Science. 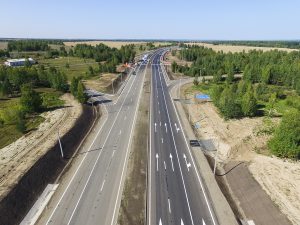 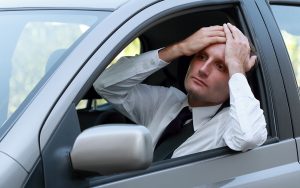